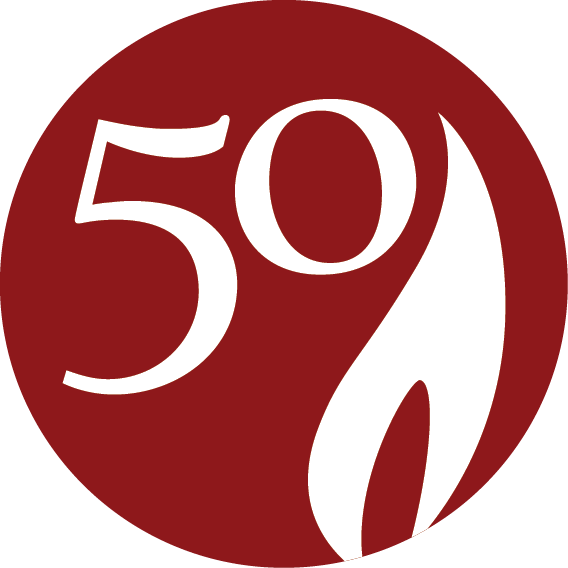 Fifty years ago this summer and fall there unfolded in Africa a story that held the world’s attention, amidst so many other dramatic headlines at that crossroads of history. In 1964, in the still newly-independent Democratic Republic of Congo, a political uprising caught in the Cold War and other historical currents shaped the history of the Evangelical Covenant Church – both in the US and its fledgling mission-birthed church in the Congo. A young ECC medical missionary, Dr. Paul Carlson, with his family, had been living and working in the Upper Congo, the Ubangi district (now the Équateur Province). Amidst internal instability and external meddling in Congo, a “Simba Rebellion” – simba is the Swahili word for “lion” – swept north over 1964, in a wave of murderous and anti-Western brutality. Stationed in the remote village of Wasolo, Dr. Carlson sent his family across the river to the Central African Republic – and returned to stay with his patients as long as possible. Ultimately, Carlson, too, was caught up in the wave, and held hostage with many others in the rebel capital of Stanleyville, where he would be killed during the last moment of a dramatic rescue raid.

The witness and example of Dr. Paul Carlson has been a precious legacy, inspiring continuing missionary activity and the ongoing support of both the Congolese church and its medical network by the Evangelical Covenant Church and what became the Paul Carlson Partnership. Through decades of an often traumatic history, from the colonial era of “Belgian Congo,” through the dictatorship in the renamed “Zaire” (1971-1997), to the present in the “Democratic Republic of Congo” (DRC), the Paul Carlson story has remained a mutual touchstone for the ECC and the steadily-growing indigenous church, the Communauté Evangélique de l’Ubangi-Mongala (CEUM).

The story itself has been reframed over time, as perspective shifts from a Western colonial point of view to the “postcolonial” era, involving larger reassessments of the missionary legacy and learning to place missions and mission history in a more global context. This is not just the story of white Westerners come to Africa, for example – this is equally the story of the Gospel taking root in a new land, new culture, blossoming in its own unique way in the Congo as it has in the West but increasingly in the non-Western world, the Church of the Future.

On this fiftieth anniversary of the death of Dr. Paul Carlson, the Paul Carlson Partnership remembers his story in a continuing series of brief vignettes from multiple perspectives – in a way that seeks to lead from the past into the future by way of a living, and active present.