To catalyze the holistic growth of healthy families and communities in places of deep poverty. Working together with partners in Africa and elsewhere, we invest in local efforts in medical and economic development.

To catalyze the holistic growth of healthy families and communities in places of deep poverty. Working together with partners in Africa and elsewhere, we invest in local efforts in medical and economic development.

In 1964, Dr. Paul Carlson responded to a call to become a medical missionary to the Democratic Republic of Congo with the Evangelical Covenant Church. He and his family traded a then-lucrative $12,000 per year salary for $3,000 per year and a backyard jungle. In the town of Wasolo, he served a population of 100,000 through an 80-bed hospital and a leper colony.

When rebels grew in power and missionaries were forced to evacuate, Paul helped his family to safety. Knowing that he was the last doctor in the area, he returned across the river to continue serving his friends. Soon after, the rebels kidnapped Paul. Even in this difficult time of captivity, Paul was known to be kind and caring, treating the wounds of rebels and their hostages alike, ministering to those around him with both prayer and humor.

On November 24th, 1964, the Belgians and Americans launched a rescue mission for the 1,000 people trapped at Stanleyville. As the paratroopers approached, the rebels opened fire. Many people died that day, and photos of Paul Carlson appeared on the covers of Time and Life magazines to honor the life of the martyred missionary.

Shortly after, Paul Carlson Partnership (then known as “Paul Carlson Medical Program”) was created in his honor to continue his work. In the five decades since, Congo has experienced ongoing war and unrest. Exploitation and conflict have sadly become a way of life. Through it all, PCP has stayed the course with medical and economic development partnerships with the Covenant Church of Congo (CEUM).

This 50+ year legacy in the Democratic Republic of Congo has changed over the years, but our focus on medical and economic development has remained rooted in partnership. We focus on improving medical care by working alongside medical directors and doctors who oversee the healthcare system in the northwest region of Congo. We multiply impact by training Congolese medical professionals through our Medical Ambassador volunteer program. Economic development remains a crucial area of partnership because of obstacles our partners face due to extreme poverty. Focusing on capacity building and sustainability, we contribute to the development of projects, individuals, and organizations committed to long-term growth. We aim work with, not for, people who are making a difference in their own communities.

Date and Time in the
Democratic Republic of Congo 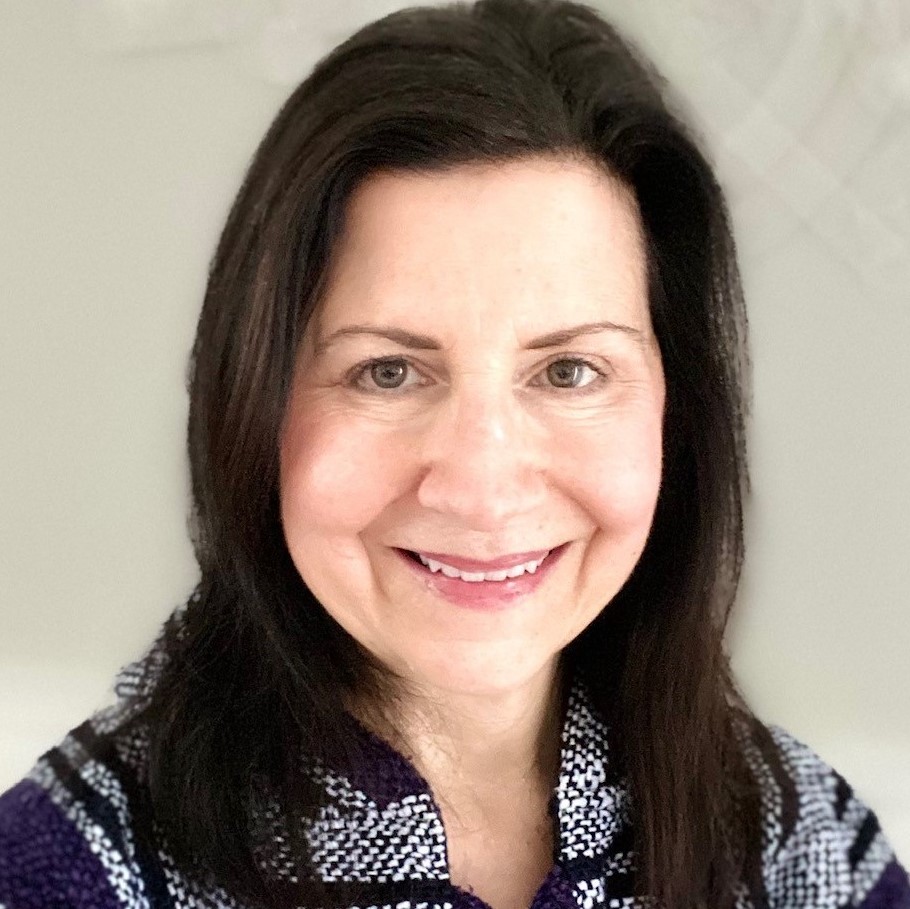 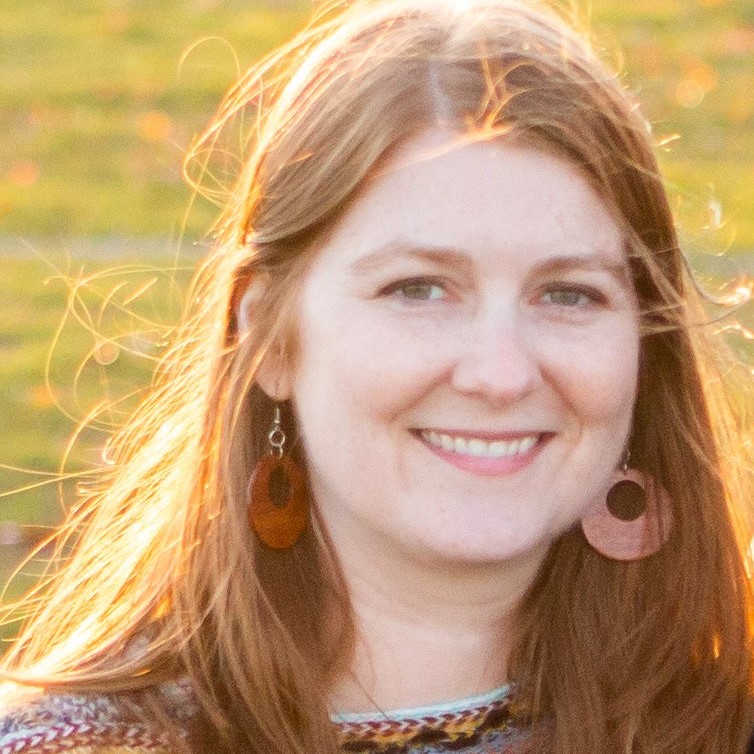 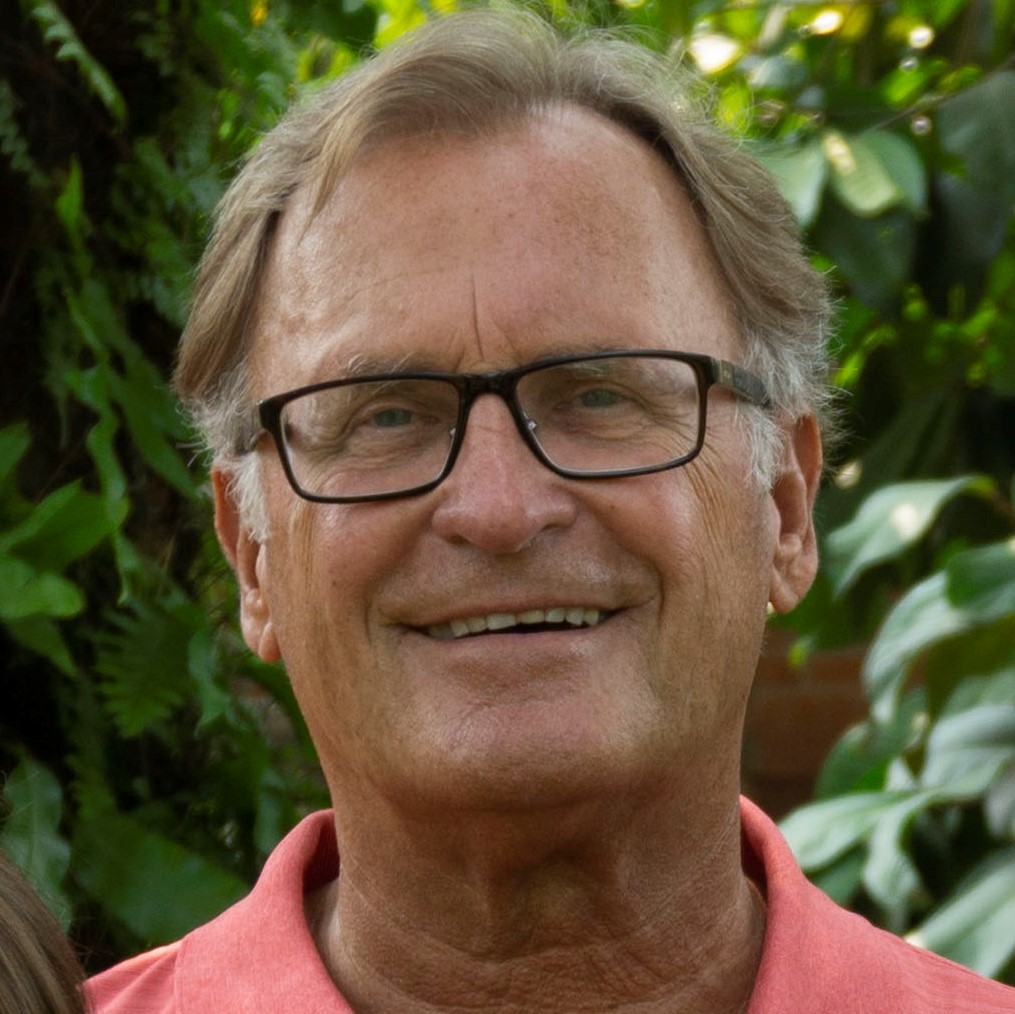 HONORARY AND ADVISORY BOARD MEMBERS